Beatboxing a Path to the Sound Arts with Joshua Silverstein 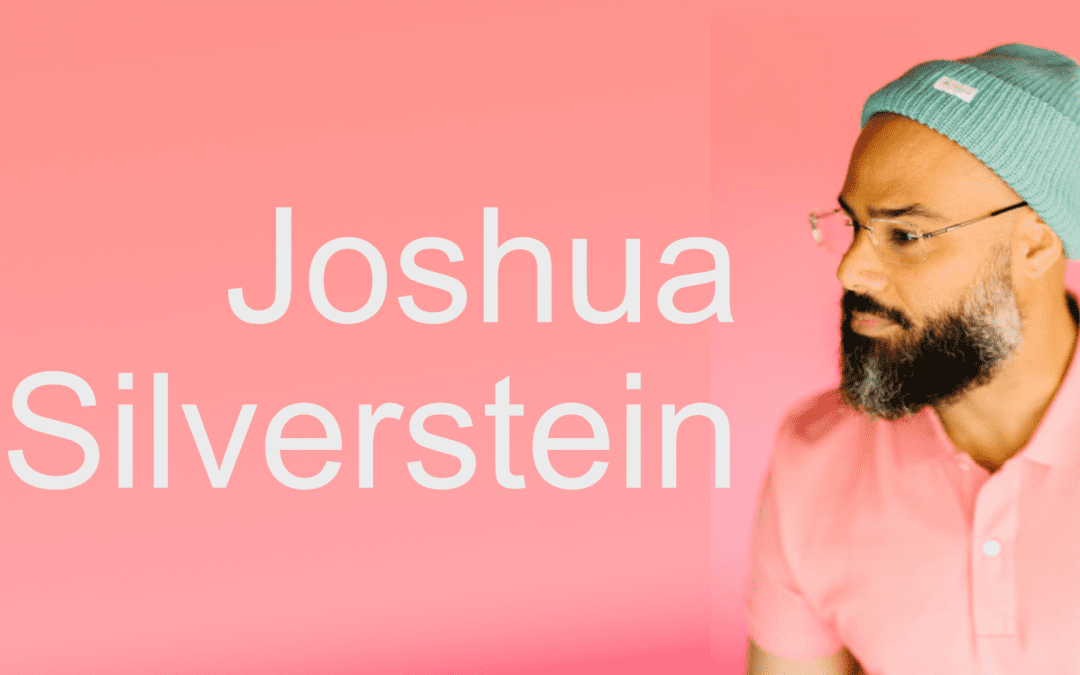 Joshua Silverstein is an award-winning actor, comic, writer, beatboxer, and educator. This interview with him from December of 2020 focuses on his career as a beatboxer which he began doing at age 5. Joshua’s various performances and productions have received admiration from creative geniuses ranging from Norman Lear to Prince. He has collaborated with artists such as Slash from Guns and Roses, poet Ursula Rucker, and Improv legend Wayne Brady. Joshua has also dropped beats for Drop The Mic, a segment of The Late Late Show with James Corden on TNT/TBS.

I’ve been a Joshua fan since I met him! In this interview we talk about his journey as a sound creator and his early roots in the performing arts and how beatboxing was a way (as he battled a speech impediment) he could be where he loved–on stage. With his talents and imagination, he is now a professional with a range of performing skills and creativity that he brings to audience and to his students.

Joshua’s talents spread across many categories, including:  actor, comedian, storyteller, beatboxer educator, partner, father of three. He is also a pillar of many different arts communities, including the one we share:  Cazadero Performing Arts Family Camp.

2:02 Idolizing Bobby McFerrin. Childhood career aspirations:  a doctor or a clown. A growing reputation as a beatboxer with near-endless breath.

6:37 Developing a speech impediment. Beatboxing to the rescue. Becoming “known” in L.A.

14:32 Communicating feelings in today’s society. Writing as catharsis. The art of expression versus creation.

17:00 The arts as a place to heal the self and the world. What “being the best” meant to Joshua when he was young vs. as his career progressed.

23:56 The Silverstein Show and talking about world issues through his own experience.

24:33 On Trevor Noah and living in the Coronavirus-impacted, world versus observing it.

27:42 On the his Jewish upbrining and faith, then and now. Plus, raising Jewish kids.

~ In gratitude to Mr. Silverstein!

Does the Odyssey Continue with You?
Do you have thoughts or reactions about this ‘cast? Leave a comment, or send me a message. If you enjoyed this, I’d love for you to share it with those who’d also love it. So would Joshua, by the way.

Don’t forget, you can subscribe to hear more Agile Vocalist in your email. Yes, email that tight little space that keeps pushing your Google drive limits, yeah. That thing.