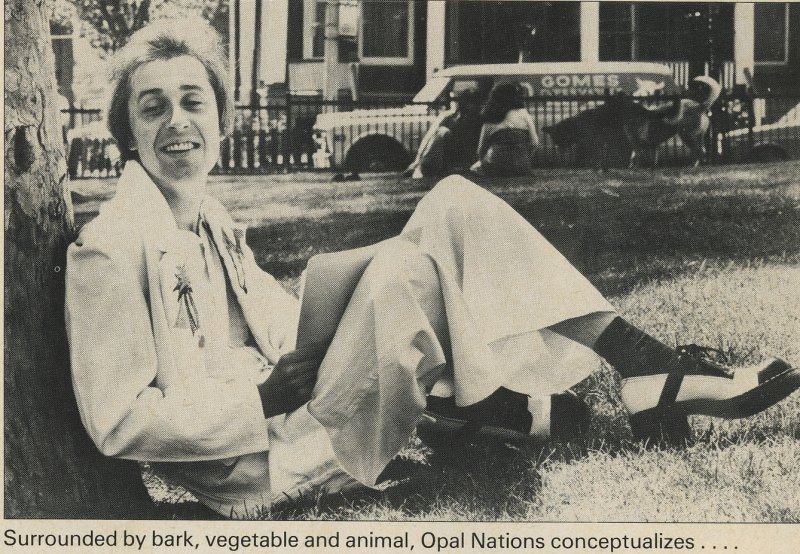 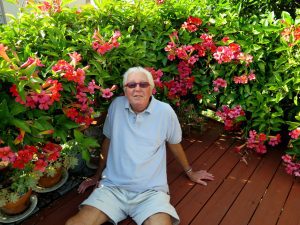 Growing up in England, Opal Louis Nations was passionate about soul music and followed his calling to perform it for several years amid England’s soul and blues scene. In this interview Opal shares his perspective on music as he enters his 8th decade of a life as an artist and creator. In this episode you’ll hear:

Opal Louis Nations was born in Brighton, England. During the mid-sixties he worked as lead vocalist in London clubs with the late Alexis Korner’s Band and later his own group, The Frays. He helped popularize American soul-based R & B and gospel music in Great Britain.

It was through his efforts that black American gospel artists visited England to perform in various major cities. He also became part of one of England’s first integrated gospel groups, The Ram John Holder Group. With The Frays and later as a soloist, he recorded for Decca Records in London. 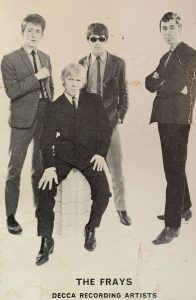 In 1968, he turned his back on singing and began a career as an experimental fiction writer of sometimes strange, sometimes humorous works that have appeared in over 600 small press magazines worldwide.

Opal launched a literary magazine, Strange Faeces, which featured experimental poetry, fiction and art by fresh young poets and writers and was published by Opal from 1970-1981. Opal’s fiction has won him The Perpetua and Pushcart Prizes and some of his sound-poems have been included in the T.V. series “Man and His Music,” hosted by Yehudi Menuhin.

Opal moved to San Francisco, California in 1973 and to Oakland, CA in 1981 after living in Canada and on the East Coast. He was a host of R&B / Gospel shows for KPFA Radio as well as the world music program, “Harmonia Mundi.” 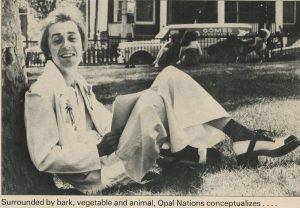 More selected original artworks can be found on Opal’s graphics web site, as well as his regular web site. 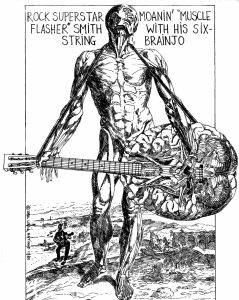 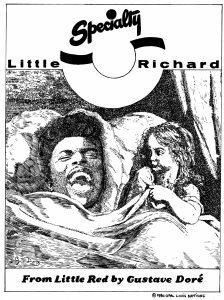 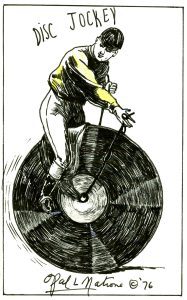 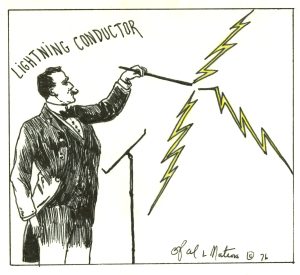 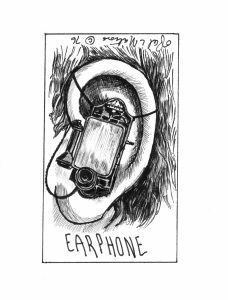 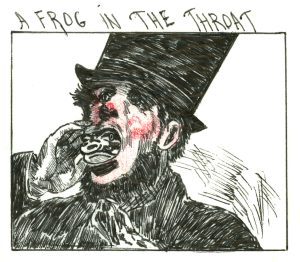 For more perspective on the power of singing for the body as well as sounds of Black Baptist Gospel, listen to the conversation with Mary Ford, a decades-long vocalist with Oakland Interfaith Gospel Choir.

Did you enjoy this episode? Subscribe to Sound Cocktails  the most politely periodic newsletter ever. Or, you can follow Agile Vocalist on Spotify, Apple Podcasts, Google Podcasts, Podbean and Amazon Music.

Coming soon! [spoken to yourself, in your head, in a Brighton accent]